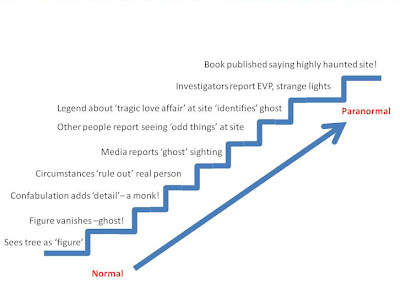 In the meantime, I highly recommend scoring a copy of Radford's book. It's also on Kindle, if you're so inclined.
Posted by Anthony Hogg at 3:45 AM